An Aspen Cornucopia of Wild Mushrooms

Special Comes in All Shapes & Sizes

Lots of different things can make a foraging trip special. Today’s Aspen trip was notable because we totaled eight different edible mushrooms in one trip: Porcini, Golden Chanterelle, Milky Cap, Hawks Wing, Puff Ball, Shaggy Mane, Shrimp Russula and a little piece of Coral to make eight.  If we only could have found some Hedgehogs and Oysters… or maybe Lobsters and Matsutakes… if only.

A few other cool notables today: 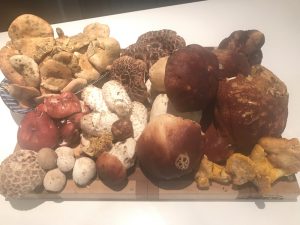 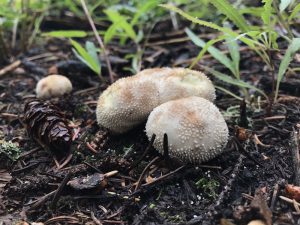 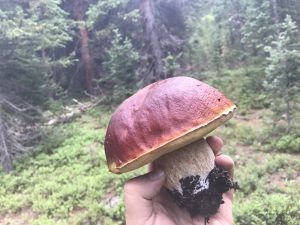 A bolete in the hand… 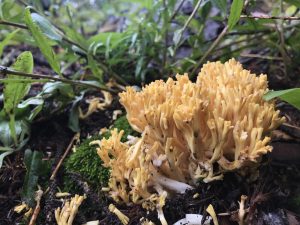 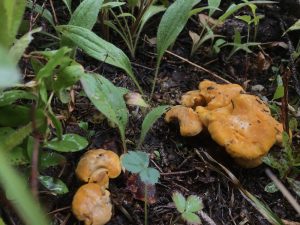 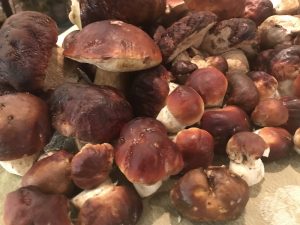 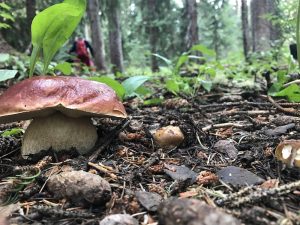 Bolete on the forest floor 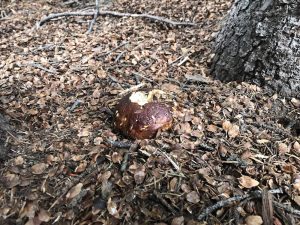 One of the Squirrel Boletes 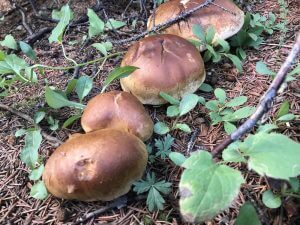 These may look like boletes, they are NOT! They have gills. 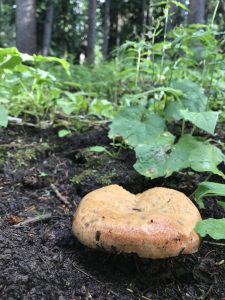 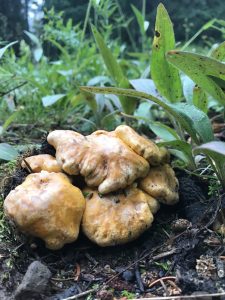 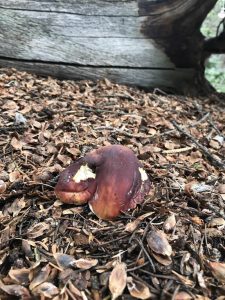 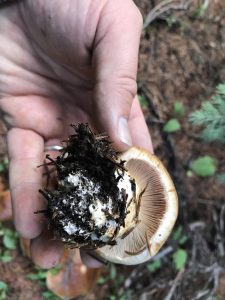 This is NOT a bolete